Any bleeding that occurs in between periods or after sexual intercourse is considered abnormal or irregular bleeding.

Any bleeding that occurs in between periods or after sexual intercourse is considered abnormal or irregular bleeding. A normal menstrual cycle lasts for approximately 28 days and contains 1 episode of continuous bleeding that lasts for 7 days or less. Irregular bleeding also occurs as spotting during the menstrual cycle, bleeding after menopause, or a period that is significantly longer or heavier than normal.

What are the causes of abnormal bleeding?

Some of the most common causes of abnormal bleeding include:

Abnormal bleeding is more common during the first few years of the menstrual cycle and near menopause.

When a patient comes to Dr. Silberstein with irregular bleeding, she examines the patient and performs tests to determine the cause of the bleeding. Some of the tests she may order include blood tests, an ultrasound, hysteroscopy, MRIs, endometrial biopsy, and sonohysterography.

Treatments for abnormal/irregular bleeding in the greater Los Angeles area

Patients with abnormal bleeding benefit from a number of treatments and treatment options depend on the cause of the bleeding. Some types of bleeding, such as bleeding related to hormone problems or PCOS, may respond to hormones administered orally, via injection, via IUD, or in the form of a cream. For other types of bleeding, Dr. Silberstein may prescribe antibiotics or anti-inflammatory drugs. 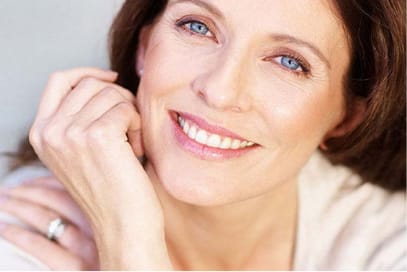 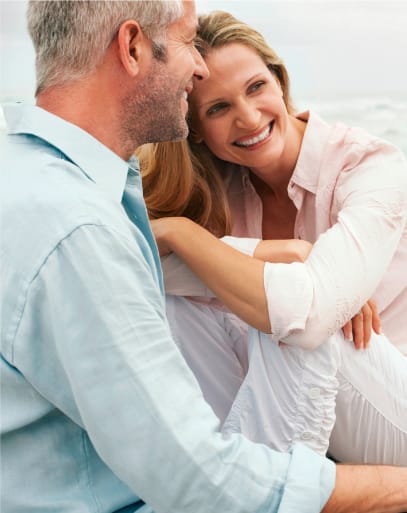